One of the ways that RoboSwarm keeps it’s costs down is by spinning up infrastructure to run load tests on-demand. While great for our customers and us, it does lead to some annoying behavior when it comes to startup times. Very recently we released a feature to help customers understand when their load test will start.

To get the “~121 seconds” and descending number we do a little bit of fancy SQL to determine the average time to create a load testing cluster.

The above code subtracts the created_at datetime from the ready_at datetime, generates the time in seconds, and averages that across the previous 10 load tests from the point where this current load test was created. So why not averaging the last 50 or 100 test startup times? Mainly because the time to create tests has trended down in the past year and we want to give you the most accurate representation.

Generating this with a single query to PostgreSQL is fantastic and removes a lot of overhead and complication from the code base.

This week we introduced the the biggest change yet to template editing on Roboswarm. With improved support for complex actions (PATCH, PUT, DELETE, POST) and new support for sequenced requests, Roboswarm is more powerful than ever!

The new template editor brings a lot of advanced functionality to our WordPress load testing tool, while still maintaining ease of use for people not comfortable with load testing.

In addition to the template editor changes, load test templates created with the new editor can now choose between two user behavior types:

Even spread is the default behavior for RoboSwarm, but sequence style tests are extremely useful for modeling specific user flows such as authentication. 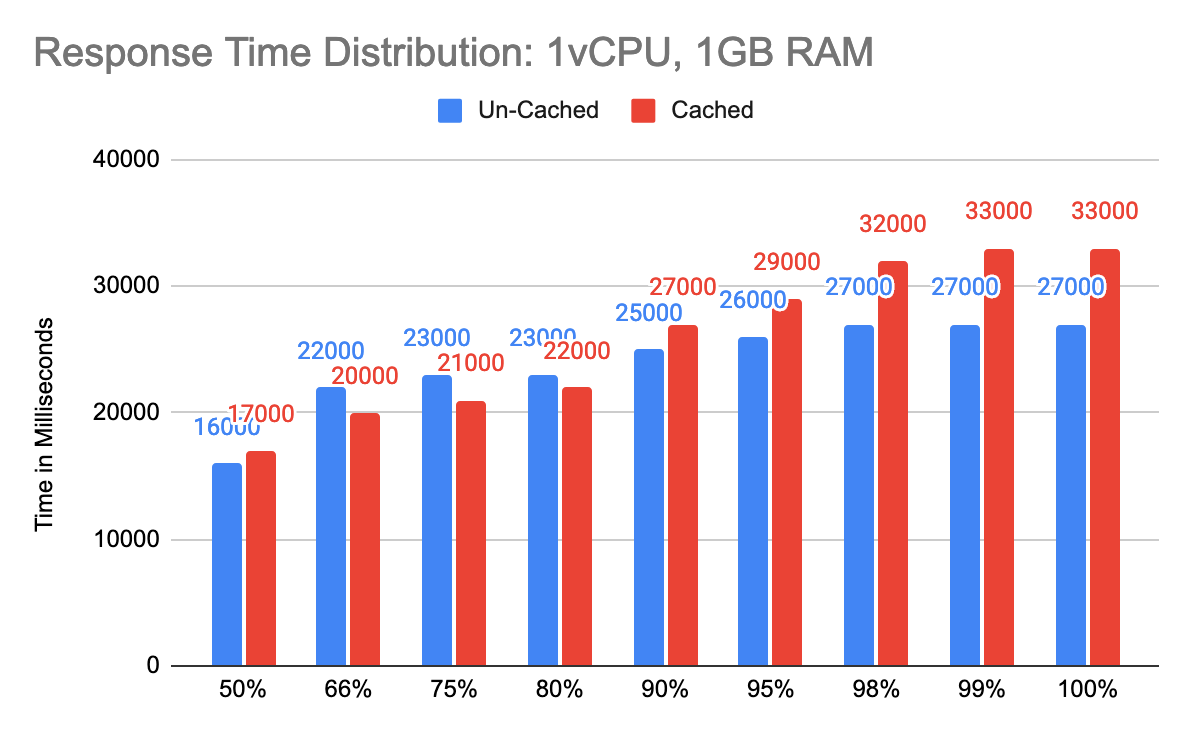 WooCommerce is one of the biggest players in the e-commerce ecosystem, but being built on top of WordPress means that it’s performance can sometimes be underwhelming. One way to increase the performance of WooCommerce is to also run a caching plugin like W3 Total Cache.

W3 Total Cache can be a bit overwhelming to newcomers, and the extra configuration required by W3TC is just another layer of complexity. The good news is that if you have a bit of knowledge, configuring W3 Total Cache for WooCommerce isn’t too hard.

The first thing you need to do once you’ve installed W3 Total Cache is enable all the caches. This includes:

Going in to what each of these does is beyond the scope of this article, but go ahead an enable them all. You are unlikely to run in to a situation where these being enable will cause you trouble.

That’s all there is to it! You’re WooCommerce site will not perform much better.